My name is Rob Fodor, formerly a coach of the Seattle Storm of the WNBA and currently a Shooting Coach in the NBA. I played college and professional basketball both in the US and abroad.

I have worked with many players over the years: Alonzo Mourning, Tim Hardaway, Mike James, Mark Blount, Glen Rice and Raja Bell to name a few. On the woman's side, I’ve had the pleasure of working with Sue Bird, Jewell Lloyd, Brianna Stewart, and Ruth Riley and the entire Seattle Storm team during my tenure during the 2015 season. I also maintain a current working relationship with all the players on my current team.

I have coached/taught in Norway, Germany, Spain, Singapore, Slovenia, the ABA, WNBA and the NBA. and I had great experiences doing so. I have also been a teacher for years and know how to reach different kinds of learners and communicate with them. It is important to be able to communicate on all different levels. 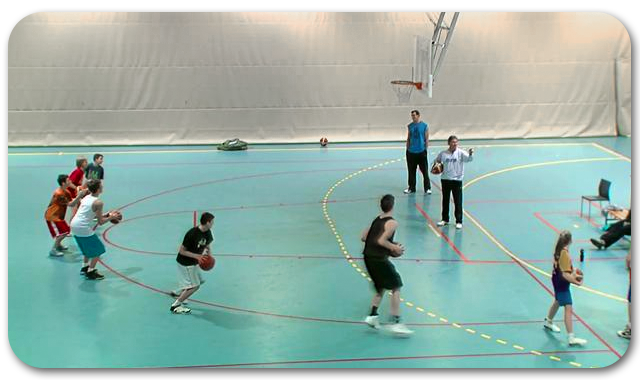 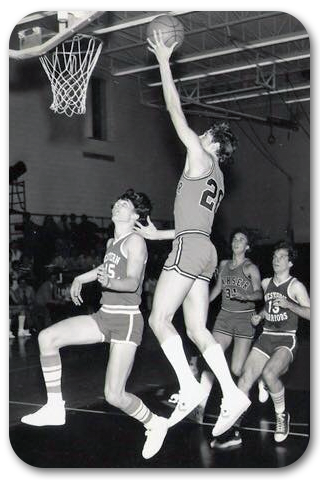